Start a Wiki
This article is a stub. You can help Atlantis Wiki by expanding it. 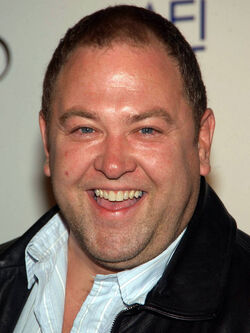 He is probably best known for his role as Robert Baratheon in the hit-series, Game of Thrones.

Retrieved from "https://atlantis.fandom.com/wiki/Mark_Addy?oldid=10326"
Community content is available under CC-BY-SA unless otherwise noted.